Deduplicating your data from imports

Learn to create, match, and update records when importing your data to avoid duplicates in your database. 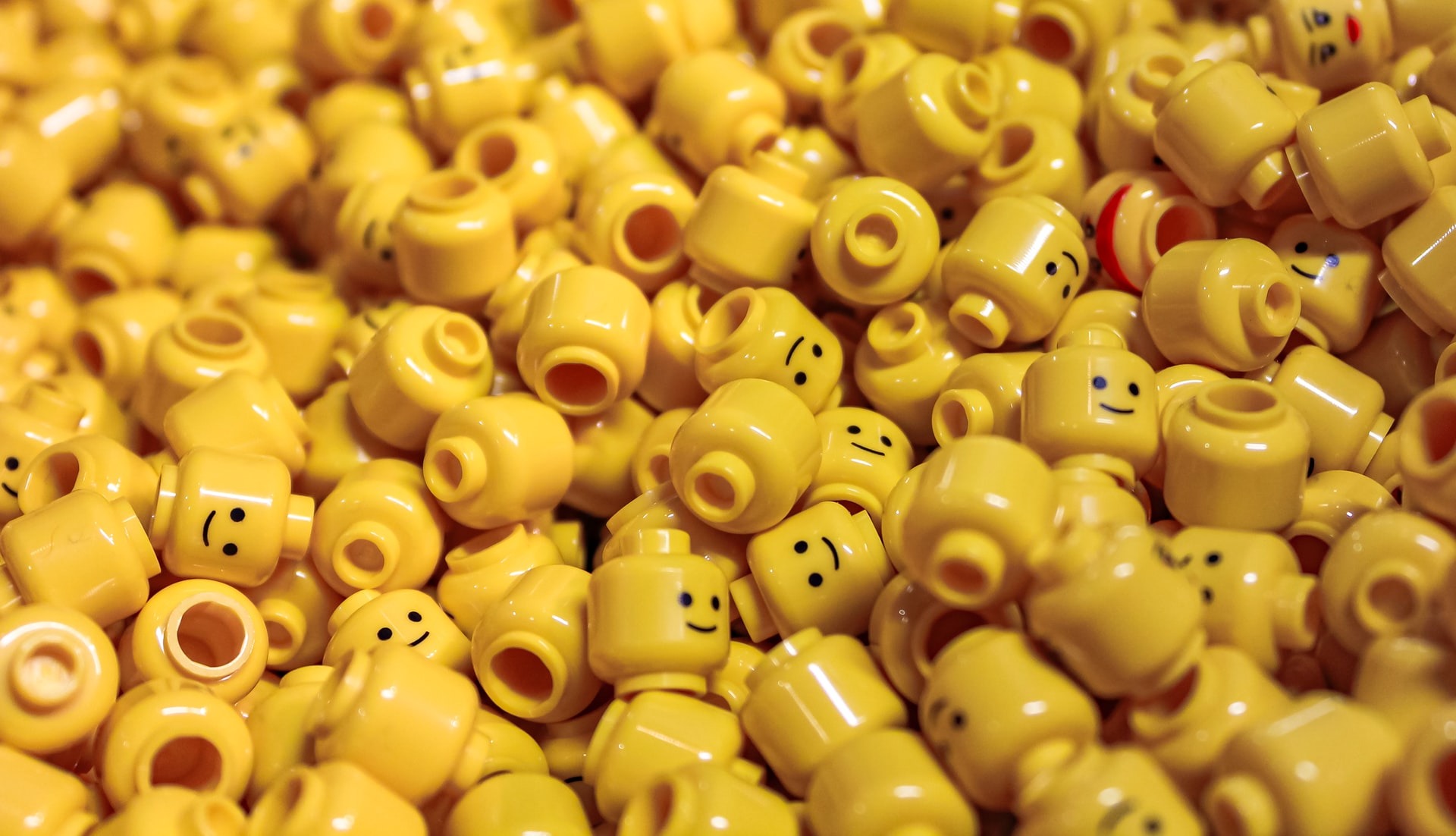 You only want one copy of each record in Beacon - one record for each person, one for each payment, one for each organisation, and so on. Deduplication helps to make sure that happens by avoiding duplicates when you are importing data.

Sometimes you want to create new records, sometimes update existing ones in your database, and sometimes a both! Choosing your deduplication settings ensures a smooth flow of data into Beacon.

A word about names

What happens when an existing record is found?

In order to avoid creating a new record from an import when one might exist already, you'll need to tell Beacon which field to use to check for a match.

The field types you can choose from will be one of:

You will only be able to choose an option from the columns that you've mapped to fields in Beacon (the ones that are blue!). If you haven't mapped it, it won't show up as an option for deduplication.

The option that you choose should have values that are completely unique; no two records should share the same value in that column.

When choosing the deduplication field for your import template, it's good to ask a simple question:

"How would Beacon know if this record already exists in my database?"

"Because the person's email would match"

"The event's name would be the same"

This is the field you should use as your deduplication setting for that record!

Some good examples of fields to use are:

You should choose a field to deduplicate for every record type that will be created from your import. For example, if you're importing Payments made by People you would need two - a field on each - to deduplicate them by (as one person might have multiple payments).

A word about names

A name can be a useful way to deduplicate and match with records, but can't always be used.

We don't allow the name field on People to be used for deduplication, as a person's name isn't actually unique; there are plenty of people who share the same name (think of all those John Smiths!) and we wouldn't want to roll them all into one.

Conversely, we do allow an Organisation's name to be used, as we wouldn't expect two organisations to share the same name.

This is the same for Events, but it's good practice to make sure that if you have any recurring events then you make your names unique within Beacon by using months or years:

What happens when an existing record is found?

By default, we will update the existing record in Beacon with the data you're importing instead of creating a new entry with those details.

You can amend these settings for each record type to one of three different behaviours:

When I try to import, I get a warning about empty deduplication values found?

At least one row in your spreadsheet doesn't have anything set in the column that you want to use for deduplication. Those rows won't be able to be checked for duplicates, so will always create new records. If this is ok, you can continue the import!

When I try to import, I get a warning about duplicate values found?

To ensure your import runs correctly, make sure that every value in your chosen deduplication column is unique.

You can continue if you don't mind the earlier rows being overridden.

What if I don't have something to deduplicate by?

If you don't have something to deduplicate by, it's not the end of the world! You have a few options: 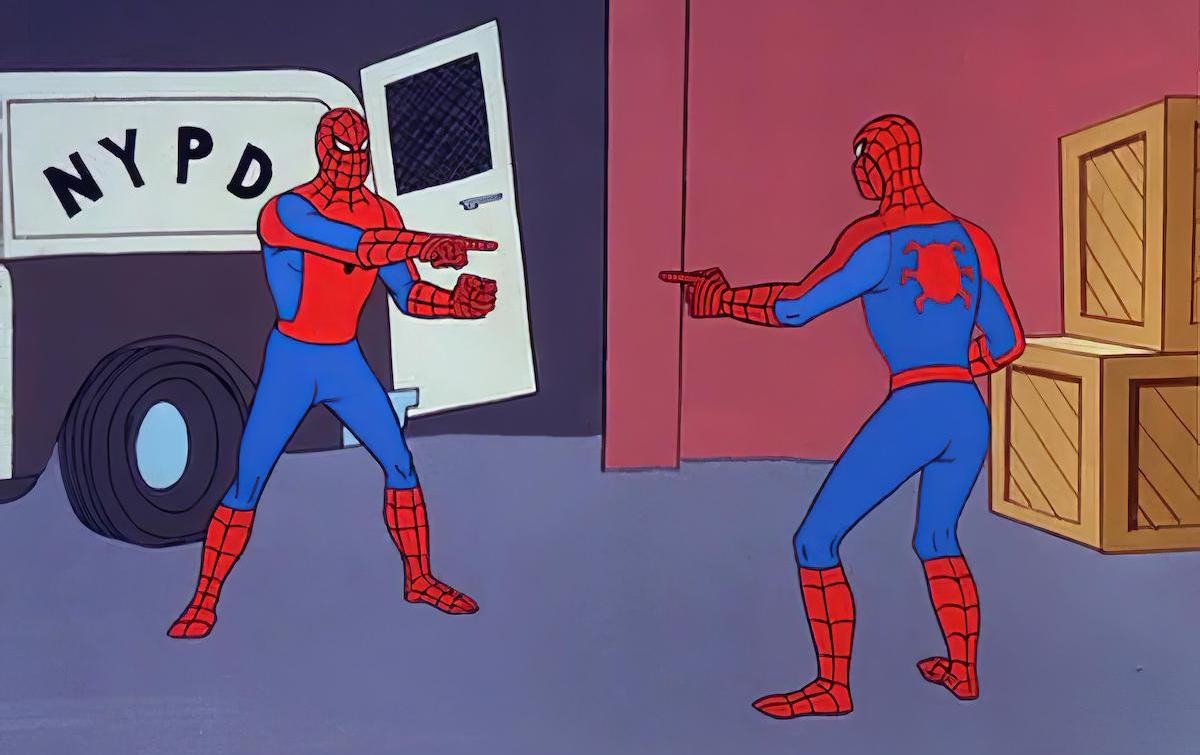